Being part of international and national major sporting events, the journey for Artsmith has been a fantastic learning process and makes us who we are! Artsmith stepped into the domain of Event Management as we were already creating creatives, social media, event consultancy for various other clients and that is how we executed several events. What Artsmith expertise is fresh concepts and precision and target oriented execution. 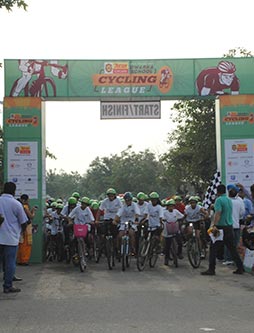 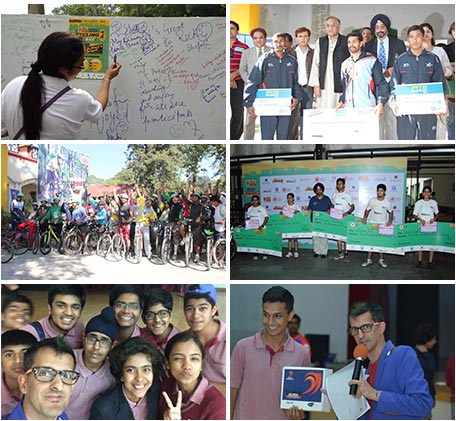 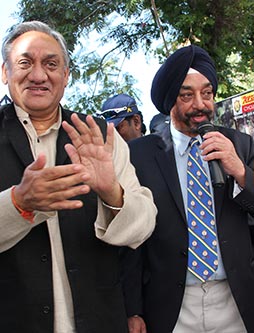 Along with clients, individual athletes have also knocked at our doors to help them with tie-ups and management. India’s greatest female badminton player ever, Saina Nehwal believes in our work ethics as we work on regular basis with her to get her endorsements and event deals. Even VVS Laxman’s stint as commentator for Star Sports was initiated by us. Leander Paes also acknowledges us for the effort we have put in tying him up with Start Sports for his spell as a commentator at Wimbledon, something we convinced him to do for the first time ever. Other than these there have been pool of renowned athletes whom we have helped to get TV deals for various sports events like hockey, football and cricket in domestic as well as international projects. 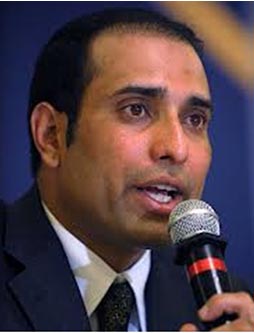 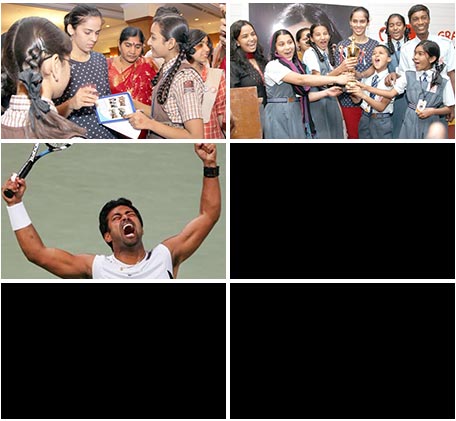 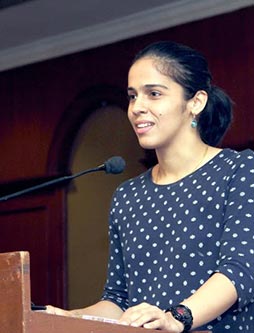